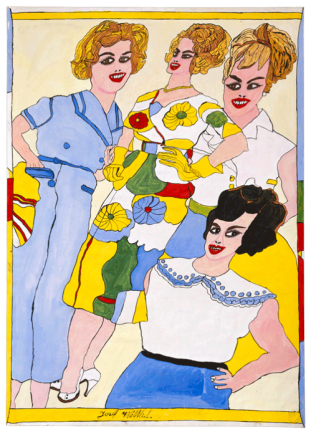 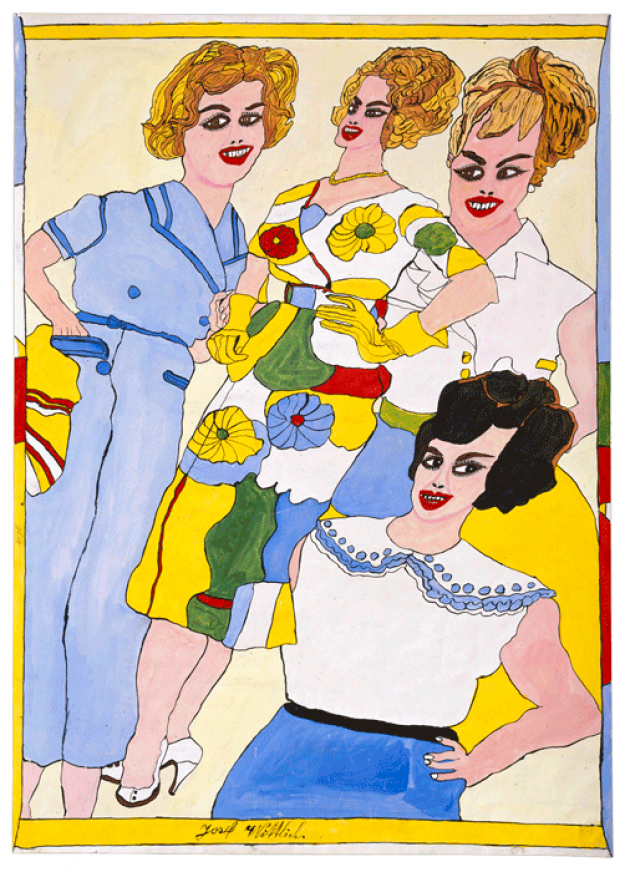 Deeply affected by the death of his mother, the brutality of his father, and the hostility of his mother in law, he becomes uncommunicative and absconder wishing to go to war to die, without ever being enlisted. He becomes an agricultural worker and spends his nights to draw, and to reproduce images taken of magazines which he highlights of a black line.